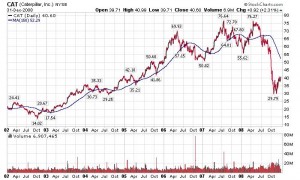 Check out my recently published book: 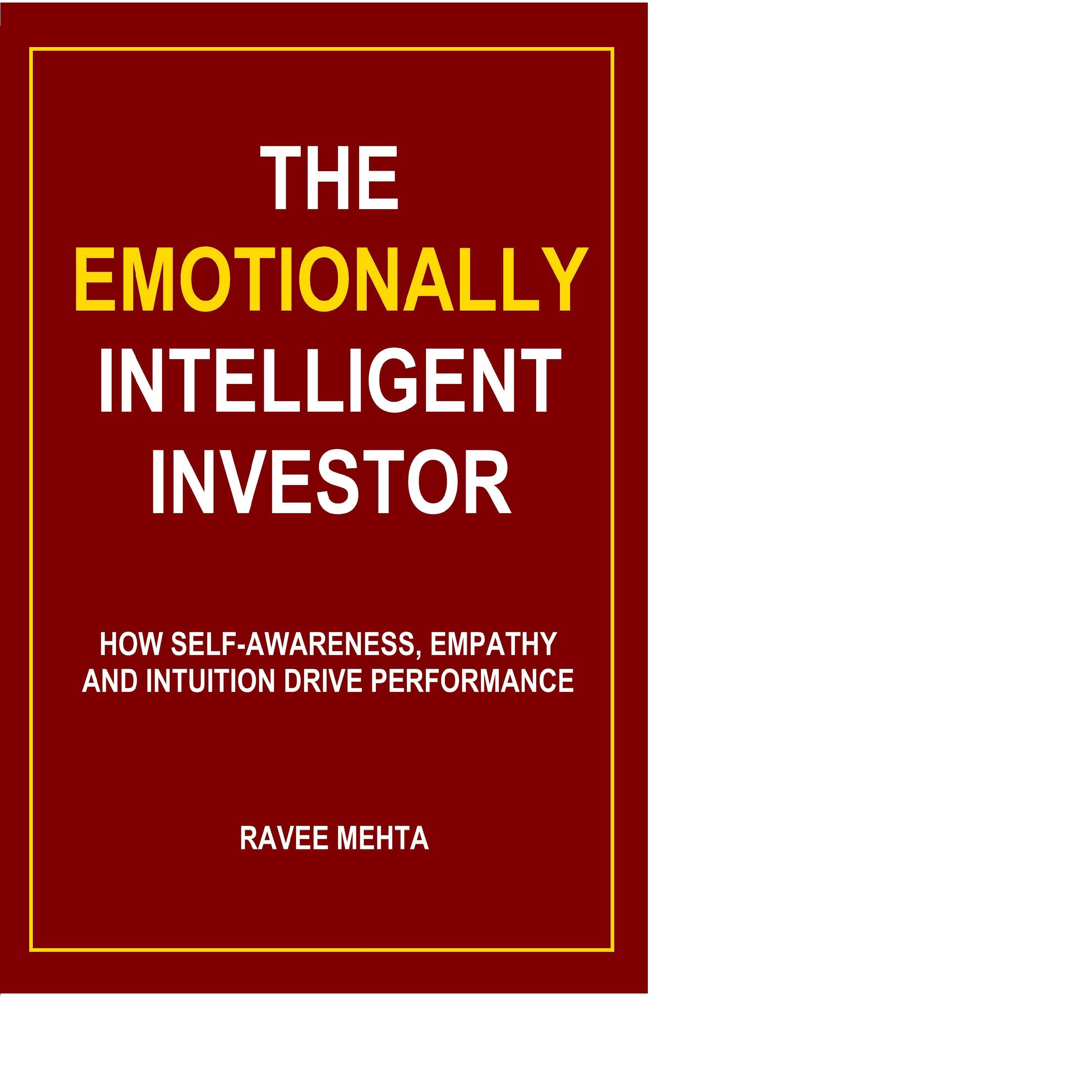 Available in both Paperback and Kindle Editions

<p>Error: Twitter did not respond. Please wait a few minutes and refresh this page.</p>